From VR to the ER: Virtual reality players’ insurance claims surge by 30 per cent as they smash into TV sets, coffee tables and ornaments while wearing reality-altering headsets

By Chay Quinn For MailOnline

Insurance claims relating to virtual reality headset have surged 30 per cent in the last year according to provider Aviva.

Claims have surged as VR gamers crash around their homes while immersed in other worlds.

Gamers have crashed into their TV sets, tripped over coffee tables and smashed ornaments when transfixed on their alternate realities.

Aviva said the average amount for VR-related claims was £650.

Nearly 8 million VR headsets were sold around the world last year according to the International Data Corporation.

The ‘VR to ER’ subreddit forum has more over 80,000 members with many posting videos of mishaps while playing.

The frontman said: ‘I’ve leant on the counter to have a little chat with a dude and I’ve stacked it.

Nearly smashed my face in. I’ve ended up in the fridge.’

Kelly Whittington, of Aviva, said: ‘These devices can be a great source of fun but we’d encourage people to be mindful of their surroundings. 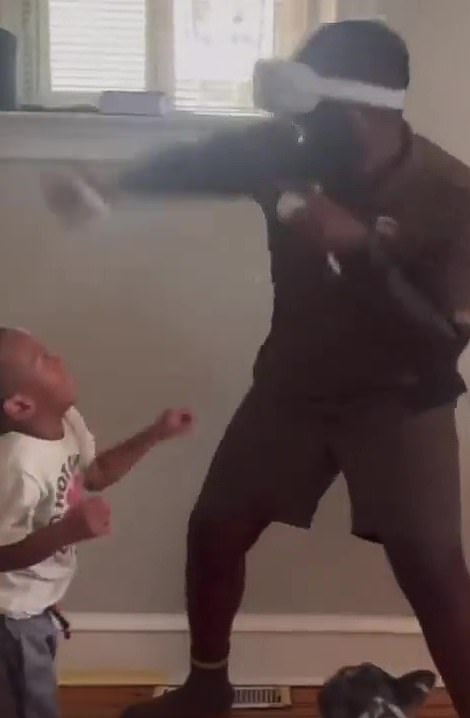 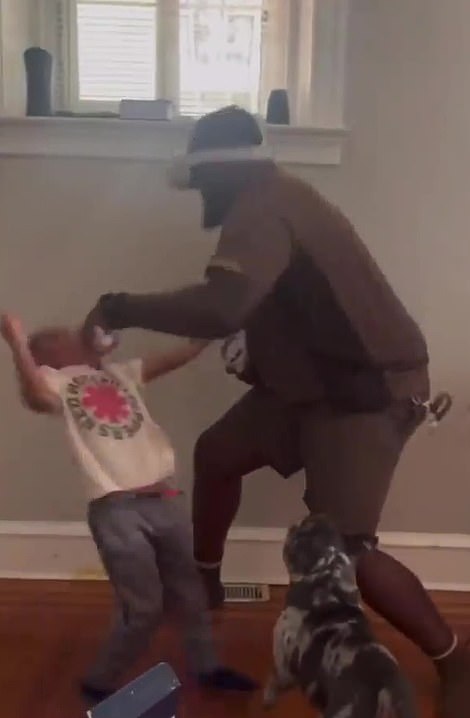 In bizarre incidents, parents are even injuring their children when they are playing with the popular VR headsets 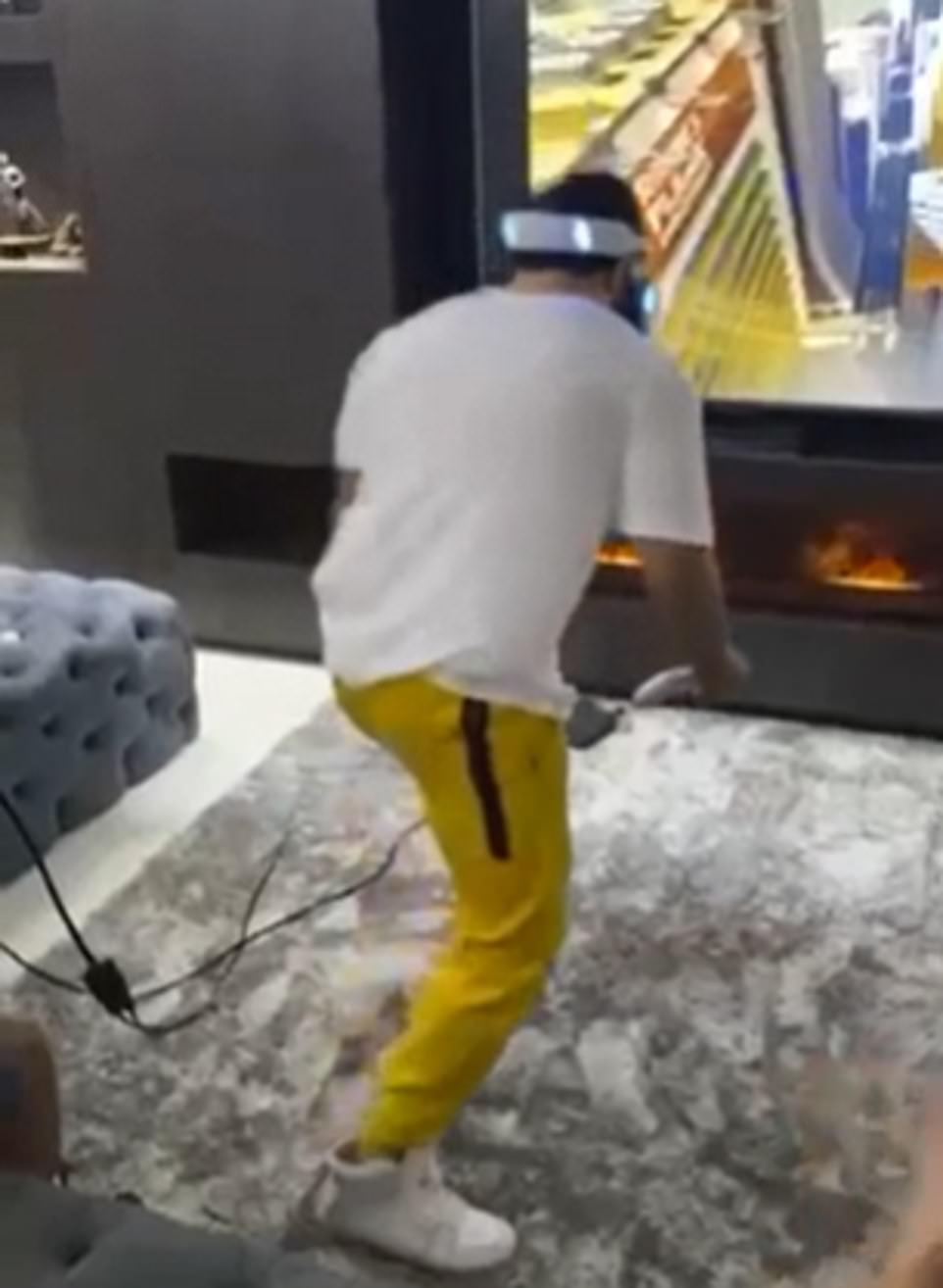 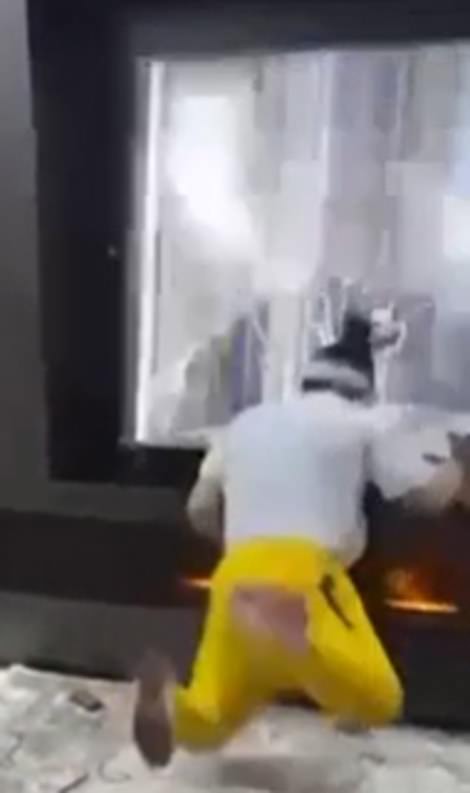 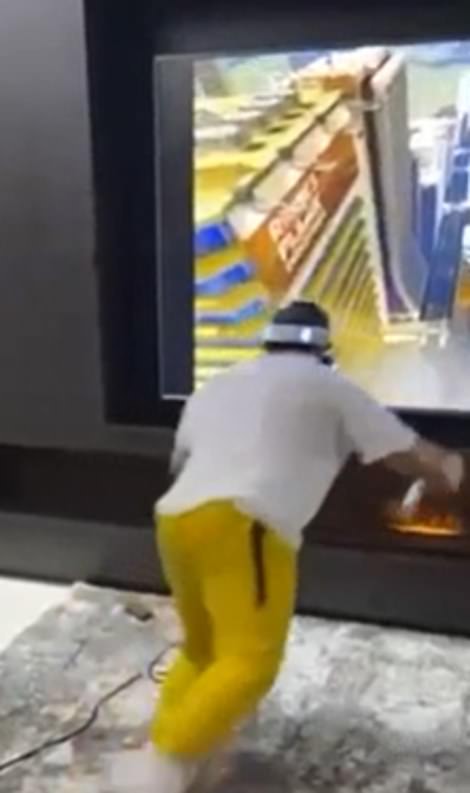